A dog owners guide to Geocaching

Taking your dog walk from chore to treasure hunt.

Are you looking for a new hobby this year?

Geocaching may just be the thing for you!

The history of treasure hunts

From our childhood, we’ve been told stories of pirates and hidden treasure and played games all about discovery.

The earliest recorded game you could liken to hide and seek is in the history books from around 2 B.C.E.  In Ancient Greece, a gent named Julius Pollux coined a greek name for the game where one person closing their eyes, counting to a number, then seeking out the other person.

One of the oldest underwater shipwrecks ever discovered is in Dokos. Found off the greek coastline, around 30 meters underwater, there lay a cargo of hundreds of clay vases, just waiting to be discovered.

Then roll the clock forward to the 1600’s, Captain William Phips, spent many years in the West Indies after hearing constant stories of treasures aboard the sunken spanish galleons of his time. Gold and silver that had been in transit from the New World back to Spain, lost since the times of Columbus.

Like every good story, Phips eventually found his treasure.

Hundreds of childrens stories, the hidden treasures of the Famous Five by Enid Blyton, my personal favourite of Treasure Island by Robert Louis Stephenson, and so many others.

We are all programmed to want to hunt for treasure!

Well, now, with geocaching here’s your chance to get the family out and about with the dog and add some excitement back into your dog walks. 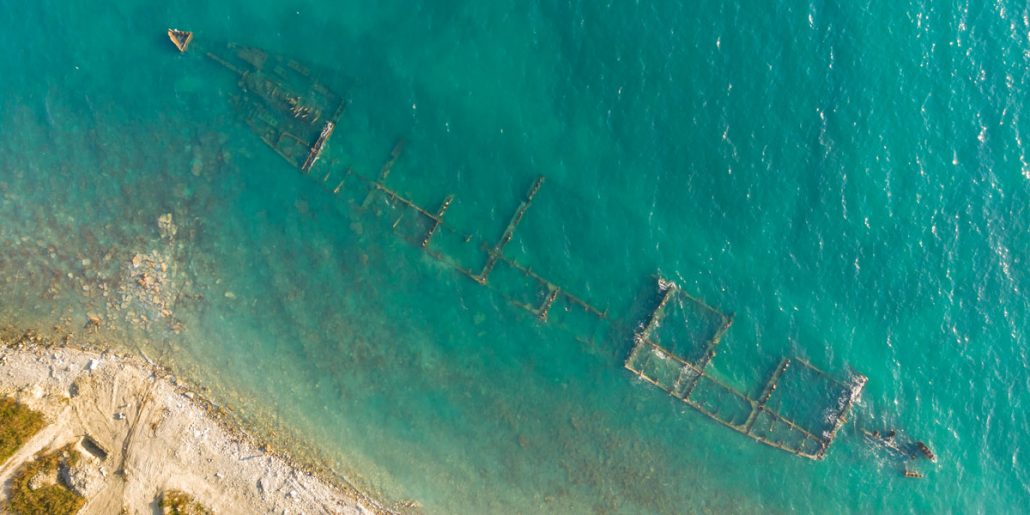 Why dog owners should give it a go…

With a 7 and 11 year old in our house, it seems like doing anything away from the playstation is like Kryponite to Superman, it makes them shudder in fear and cower on the floor.

The threat of a dog walk has also been known to cause civil war in our house.

Some of the places we walk regularly include Mytchett Woods and Henley Ranges at Pirbright, both of these are Ministry of Defence Open Access areas, so we often find flash bangs, grenades and bullets.

This is something the kids find really fun.

So after meeting Adam Redshaw (The Geocaching Guy), at a Basingstoke networking event, I thought it’s time to introduce a bit of this magic back into our dog walks. 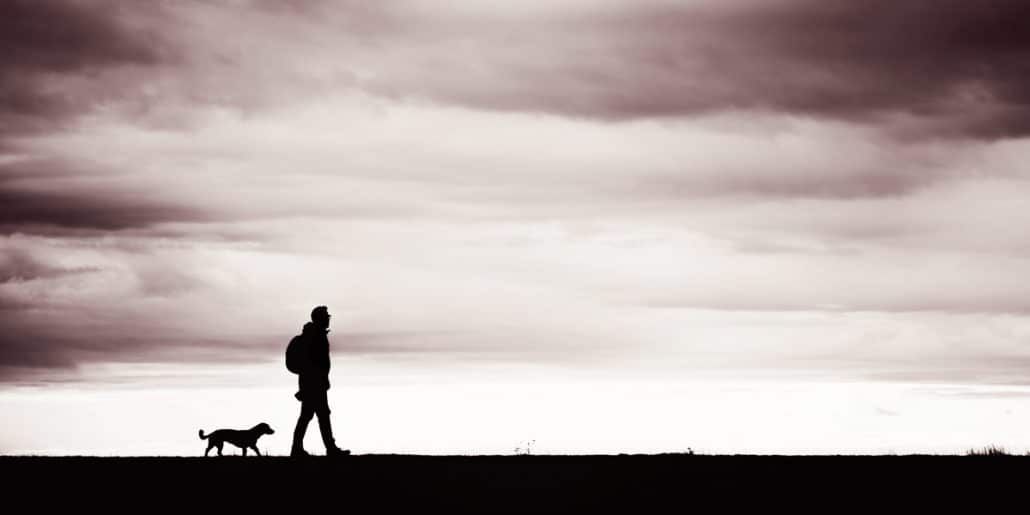 So what is Geocaching?

Geocaching is a treasure hunt for adults and children alike.

It’s simple, it’s healthy, it’s free and most of all it’s fun.

Geocaching is a great way to get outdoors, explore your local area and keep the kids active and have fun.  You might even find that crock of gold at the end of the rainbow.

If your orienteering classes at school put fear and trepidation into you, don’t worry, there aren’t tonnes of Ordnance Survey maps and compasses involved. (Unless that’s your thing). You can use your phone, a gps device or a map and compass.

How do I get started?

Don’t forget to pack a pen so you can sign the logbook!

Like any dog walk, we’d recommend packing clothings suitable for all weather and some comfortable walking shoes, especially if you have children with you.  Your nearest geocache could be moments from your front door.

There’s a huge difference from exploring your local park, to a day out on the hills tracking down a geocache, so always pack appropriately.

If life outdoors is new to you, then before your bigger adventures, its right to prepare. Cotswold Outdoor give some handy tips here that will prevent you needing the help of my colleagues in Search and Rescue!

Here are a few local facts and figures to get you started:

Get involved in the Geocaching Community

There is quite a community around geocaching – from meet up groups, celebration events, magazines, gear and clothing.

You could even start to place your own geocaches for others to find.

There are just a few rules around placing your own geocaches, including getting land owners agreements. You could even host your own event!

There are lots of ‘cachers with their own Youtube channels documenting their adventures. Something great for your tech savvy kids to get involved in!

Ok, the Geocaching addiction has kicked in.. what next..

As you start to get more adventurous and experienced at geocaching you might to find out more about the hobby, how it started and how you can compete.

A great place to get started in the Geocaching Association of Great Britain. Membership is free. There are a number of great benefits including copies of the Association magazine – Seeker. You also get access to discounts at outdoor and geocaching stores, including Cotswold Outdoor.

If you want to dive right into the latest goodies for geocaching then the Newforest, Hampshire based All Cached Up is a great place to start. They stock everything from log books, stickers, containers and hides – it’s like a man cave of goodies to keep even 007 busy for hours.

The Camping and Caravanning Club have jumped in on the geocaching game. They have a list of the top geocaching locations in the UK. Helping plan your camping holiday around exploring great geocaches in the UK.

If you are looking to camp on a budget as you discover your geocaches around the country, then the YHA or Youth Hostel Association could be perfect for you.  Dog owners are welcomed at over 60 YHA dog friendly hostels.

There’s a range of camping pods, cabins, tipis, bell tents and pitches to suit all budgets in the grounds of some of the best hostels in the country. What’s more they ensure all guests get smoothly with the introduction of the doggy code of conduct. 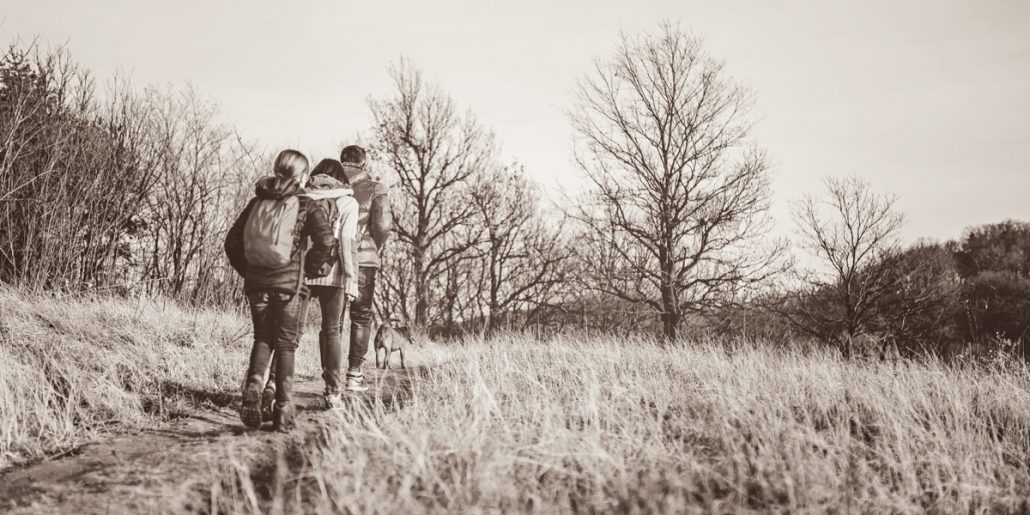 Maybe a holiday overseas if more your thing.

Hundreds of Tourism Offices across the world have got involved in helping you discover their hidden gems in their area.

A few that stood out to use included Châlons-en-Champagne Tourism Office, who were involved in hiding more than 100 local caches for you to discover.

Mallorca has built a huge collection of caches on the island with over 500 located across the Spanish island.  Some of these can be classed as extreme geocaching, they’ll need climbing skills, abseiling skills and a great knowledge of rope work.

I’m sure you all travel on holiday with 60m of static rope, slings, bolt hangers, jumars/ascenders, belay device, harness and helmet; maybe not, but it gives you something to aspire too.

Remember, Life is about the journey, not the destination… 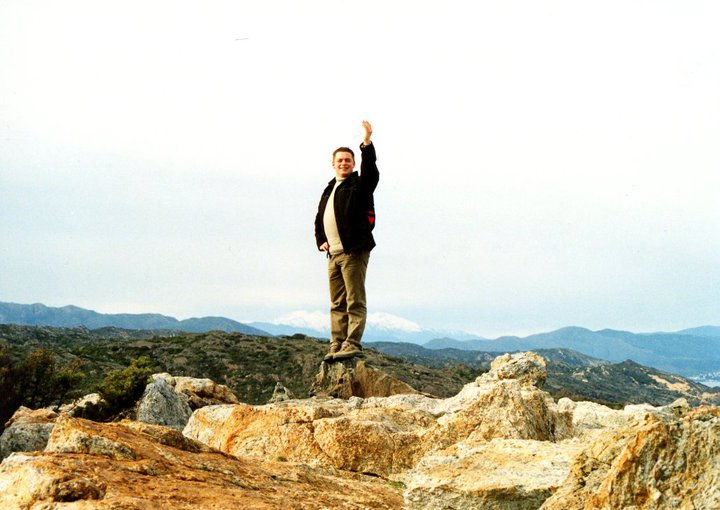